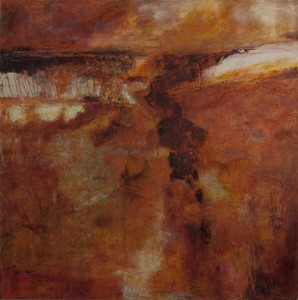 I am an artist based in Edinburgh and East Lothian. Most of my works are inspired by my immediate surroundings – the coast and hills of East Lothian, the shore at Newhaven, and the buildings of Edinburgh’s Old Town. I am also drawn to the colourful architecture and ever-changing washing lines of the council estates surrounding my studio in Leith.

I work mainly in oils, however, I like to use a variety of techniques so you will see a range of materials in my paintings including beeswax, varnishes, and pure colour pigments.

I am a professional member of Visual Arts Scotland and a graduate of the Painting Course, Advanced Painting and Drawing Course and Printmaking Course at Leith School of Art.